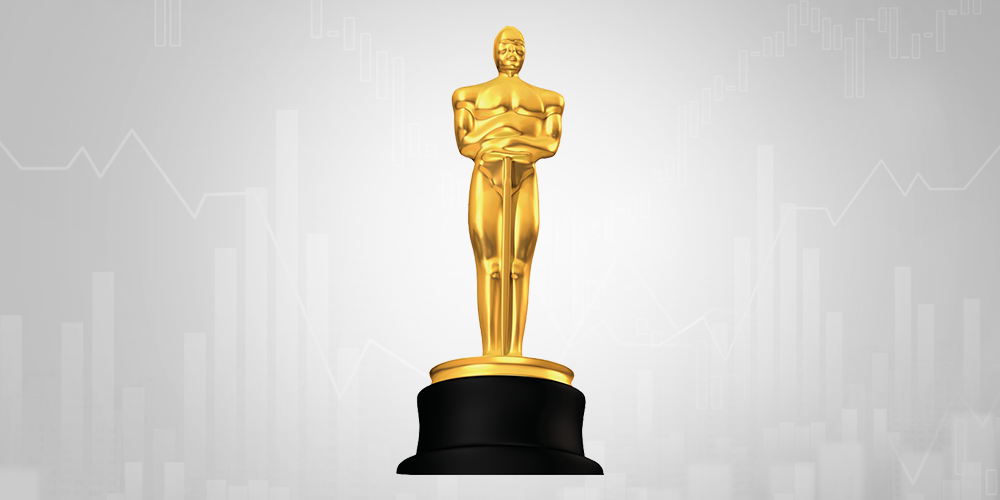 Data analytics has taken over most of the professional and personal decision-making in the modern age. Data models are used to predicts one of the possible outcomes for the new data based on the trends identified using the historical data. The accuracy achieved through these techniques is so high that it is almost unbelievable.

These techniques are used in predicting almost any outcome, the results of the elections, results of sports games, or other competitions. This got us curious if these techniques can be used in predicting the winners of the Oscars, the biggest movie-related awards in the world. The first step in creating such a model was to gather data of the past events, including the nominations and the winners of each category. Analyzing this data showed a few patterns:

No movie in the history of the Oscars has won the award for the best picture without being nominated in at least one of these categories. The graph shows the chances of a movie winning the best picture of the year award based on the nominations of its cast. The data shows that movies, where both male and female cast is nominated, have the highest percentage of winning, followed by male-only nomination. Even the movies with no cast nomination have won more best picture Oscars historically than the movies where female cast only is nominated.

Chances of winning the best picture award when the cast is nominated in other categories:

Leonardo Di Caprio had 80% online popularity in a few days before the 88th Academy Awards Ceremony (2017) for his performance in The Revenant and went home with an Oscar. This trend, however, proved untrue for Forrest Gump, which was liked by the audience but was criticized by the critics. This is the first year where four movies have acquired ten or more nominations for different categories. These movies include the “Joker” with eleven nominations, while “Once Upon A Time … In Hollywood”, “1917”, and “The Irishman” all amassed ten nominations each. Analyzing the past Predictions for this year’s 92nd Academy Awards will be considerably tougher due to the serious competition presented by the nominations. “Once Upon A Time … In Hollywood” has the most chances of winning the award based on the historic data as it contains nominations for the best actor, original screenplay, and the best director. The “Joker” has nominations in the best actor, the best director, and the best edit. The difference in the chances of winning the best picture arises from the number of words in the title of these movies. One word title of “Joker” lowers its probability of winning the best movies award on the night. Joaquin Phoenix can be deemed the favorite to win the best actor award due to the positive feedbacks still received by the critics and the general viewers online.

The predictions are only a probability of each nomination to win and not a certainty that one will win the awards. Let’s wait and see what the results turn out to be for 2020 Oscars. 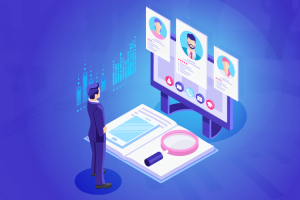 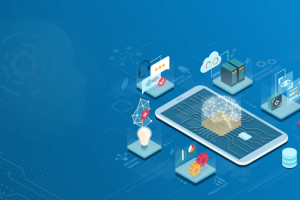 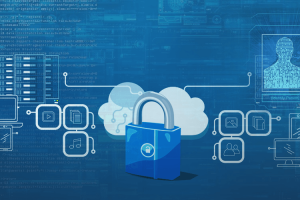